In Defense of the Pine Groves: Some things I have been paying attention to lately

At the outset of the COVID19 lock-down I was forcing myself to read Cervante’s Don Quixote but I couldn’t get into it (even though someone told me that Hugo Chavez gave a copy of it to every schoolkid in Venezuela). Reading Don Quixote is part of my self-imposed ten year reading plan that I won’t go into here.

I stopped reading Don Quixote and started reading a random biography that I picked up last time I was at the library. I think it good practice to read biographies about people you have never heard of. Somehow I picked up an incredible book, Adam Federman’s 2017 Fasting and Feasting: The life of visionary food writer Patience Gray.

What a perfectly timed book. Patience Gray was obsessed with the edible plants and fungi of the Mediterranean. I’m halfway through the book and when I’m making life decisions I’ve started thinking: What would Patience do?

Truth is: I did feel a familiar frustration when it turned out that Patience wasn’t a self sufficient artist but lived off handouts from her middle class mother. I was like ‘Ah here we go again typical rich kids pretending to be down and out artists blargh’ but I might need to put my class consciousness to one side because I really do want to read her famous cookbook Honey From A Weed.

During this time of social isolation, I’m beginning to take foraging the Dja Dja Wurrung landscape a little more seriously. I’ve spent the last few years picking pine mushrooms and slippery jacks in the autumn but not much more. Maybe some mussels when I lived on Bunurong land, some edible seaweeds, the occassional bunya nut, some blackberries, wild brassica, but nothing substantial.

My friend Adam Grubb has started to make sense. Adam says sales of his and Annies’ book The Weed Forager’s Handbook (and their later book The Art of Frugal Hedonism) have been going great since this strange virus altered the world.

Yesterday I foraged hawthorn berries. Today it will be rose hips. The other day I trespassed a pine plantation hunting mushrooms. But the sound of the wind through the half-denuded landscape gave me the heebie jeebies and I got the hell outta there. Last week I went up Mt Franklin looking for pine mushrooms. The weird thing is someone had been there before me and had pulled them up and left them on the ground intact. It felt like a clue to my murder. In the pine groves’ defense I have been binge watching dark Scandinavian dramas about eels and murder and listening to The Dating Game Killer podcast so I’m paranoid.

A few weeks into the COVID crisis once the toilet paper had run out and people were hoarding pasta and armaments I tried to buy seedlings and soil. Of course, neither of these things were available. I wound up building a victory garden out of cardboard boxes, kangaroo shit and furious optimism. I piled it on top of the Russian garlic of yesteryear.

Anyway. I’m using this time to educate myself a little. And to delight in books, film, podcasts and music. I was looking at the movies on SBS On Demand and accidentally pressed play on a French thriller from 2010 called The Big Picture. Parts of it were shot on the Adriatic Sea. I’m not sure where but it made me feel wistful in the same way the The Night of the Iguana did even though that is set in Puerto Vallarta, Mexico. I don’t make sense—but at some point after all of madness subsides I would like to be in a mountainous town somewhere eating a plate of white beans. Speaking of which, Home Cooking is a podcast by Samin Nosrat and Hrishkesh Hirway. Episode 1 is all about beans.

I read something by Pip Lincoln once, I think it was in her book Craft For the Soul, about how you can binge on people that you find inspirational. You know, if they are a musician, listen to everything they ever recorded. If they are a writer, read all of their books and then read the books that influenced them. I can see how I might use Patience Gray as a jumping off point for a lot of other stuff right now.

This site uses Akismet to reduce spam. Learn how your comment data is processed. 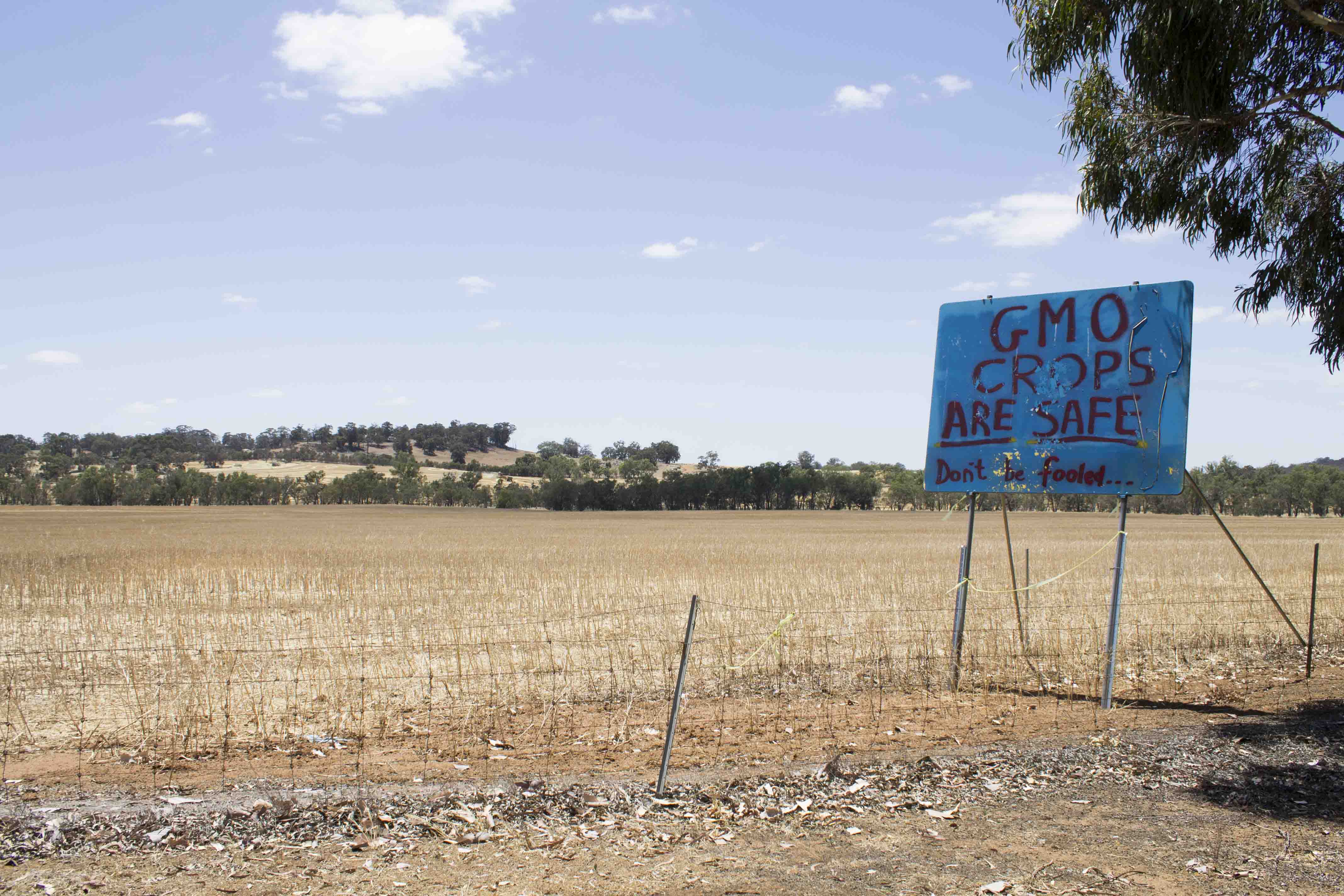 Reading and writing amid the ruins

Understanding fire in our landscape: A community conversation for Newstead, Maldon and everyone in between

Observations of flora, fauna and landscape in central Victoria

The Eco-Friendly and Frugal Path To Financial Freedom

In Defense of Plants

The Herb Society of America Blog

Your Practical Guide To Self Reliant Living

Tips for homesteads, self sufficiency, and prepping